By charleselena November 9, 2020 WorldSBK
No Comments 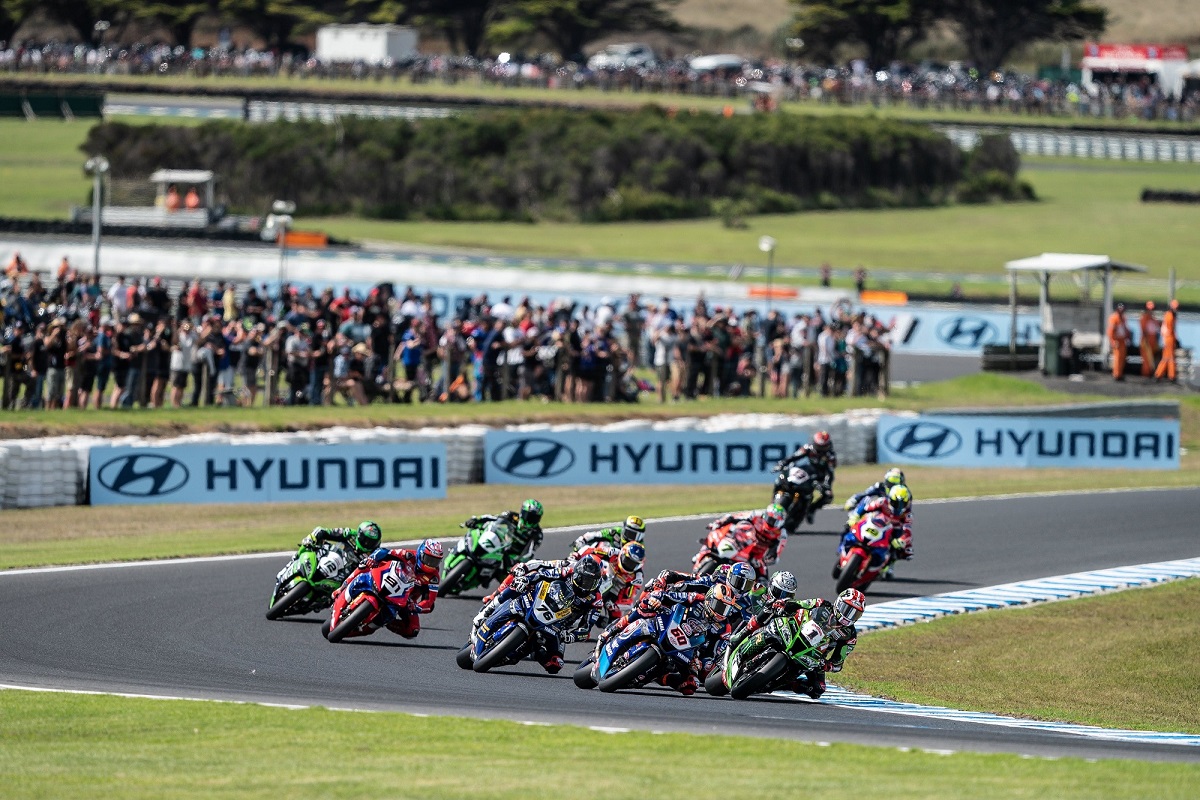 Australia’s season-opening round of the 2021 MOTUL FIM Superbike World Championship, normally held in late February at Victoria’s thrilling Phillip Island Grand Prix Circuit, has been postponed due to the ongoing complexities and risks associated with the COVID-19 pandemic on a global scale.

General Manager of the Phillip Island Grand Prix Circuit, David Bennett, announced the postponement today with circuit management currently working with the Victorian Government and the world organising body for the category, DORNA WSBK organisation (DWO), to develop an alternative date for the world superbike championship round.

“We have been closely monitoring the situation in Australia and globally, and working with our stakeholders. We’ve delayed our decision as late as possible, but unfortunately with the uncertainty that exists in the world today, we are going to have to postpone our world superbike round,”

Bennett says the circuit will announce a date once the situation is clear.

Australia’s Phillip Island was the only circuit on the 2020 world calendar to host a “normal” world superbike event. The Yamaha Finance season opener, held from February 28-March 1, came complete with fans and fanfare and was a boomer with great racing and a first-look at 2020’s new teams, new riders and new bike liveries.

COVID closed-in on Europe and the rest of the world within days of the world superbike championship leaving Australia, and the teams and organisers went into lockdown. DWO swang into action to develop a COVID-safe championship and successfully ran seven rounds in Europe from July to October, with Jonathan Rea fighting his way to the final round at Portugal’s Estoril circuit to win a record sixth consecutive championship.

Last week, Executive Director of the Championship, Gregorio Lavilla, announced DWO’S intention to run a 2021 WorldSBK calendar of 11 to 13 rounds, with the majority to be held in Europe but the possibility for circuits outside the Euro-zone to be included in the schedule.

“The world superbike show will be back,”

“I know this means a longer wait for fans, but the world’s leading production riders and their bikes will return to the island for more spectacular racing and the wait, as always, will be worth it.” 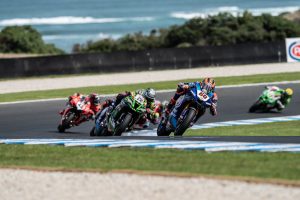 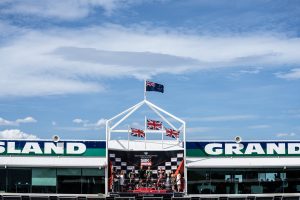 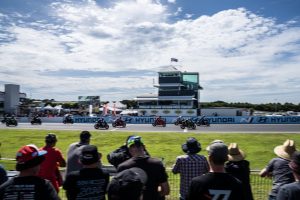 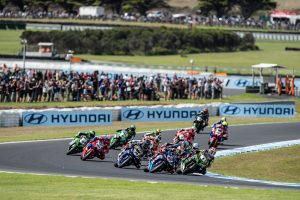 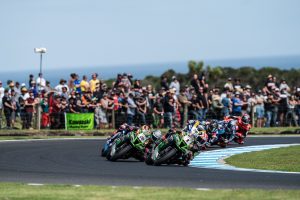 For further information contact the Phillip Island Grand Prix Circuit on 03 5952 2710 or info@phillipislandcircuit.com.au