Challenges continue at Catalunya for Bramich 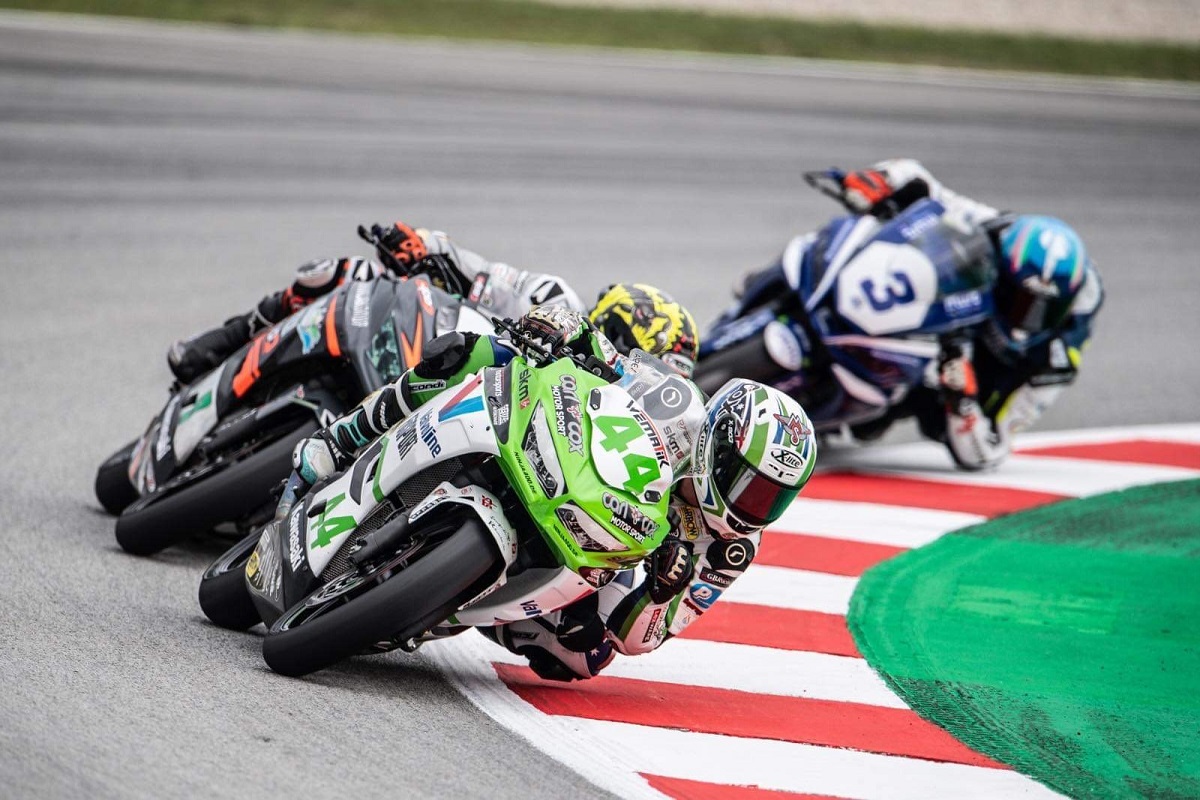 The 2020 FIM Supersport 300 World Championship travelled to Barcelona for the Acerbis Catalunya Round at the weekend (18 – 20 September).

Phillip Island Circuit backed Tom Bramich (Carl Cox-RT Motorsports by SKM-Kawasaki) was ready for his next challenge at a new circuit for the Aussie.

With more than 50 riders on the 2020 WorldSSP300 grid, practice and qualifying sessions are split into Group A and Group B, with the top 30 from the two groups qualifying for the two main races. For all riders who qualify outside of the top 30, they are granted one final opportunity to line up on the grid with a ‘last chance’ race on Saturday afternoon, and the top six over the line will compete in the two main races.

Bramich, in Group A, started the weekend learning the new track.

“FP1 started off well, learning a new track is something I enjoy, and we ended the first practice 1.6 seconds off P1 although in 32nd position. For our first look at the track we were confident we could go much quicker and compete for the top 15 overall to go directly into the qualifying”

“FP2 was a complete wipe out with soaking wet conditions and FP3 had patchy conditions. I still went out in the FP3 to try to improve my time, however the track was still quite wet, and I finished in P7”

Finishing in 19th position in the combined free practices, Tom had to first make it through the Last Chance Race to advance any further.

“Despite starting the race in P2, luck just wasn’t on our side. After the race we discovered that I had a deformed front tyre that was causing horrendous chatter throughout the race. I tried to ride through it and ended in P7 just 0.002 from P6 but it wasn’t enough”

A premature end at Catalunya now sees Bramich look ahead to the next round at France in two weeks’ time.

“We have time to gather our thoughts and reset for France in two weeks. Thanks to my sponsors, supporters and family for always having my back, I appreciate it in these difficult times”

The WorldSSP300 Championship continues at the Pirelli French Round, 2 – 4 October. 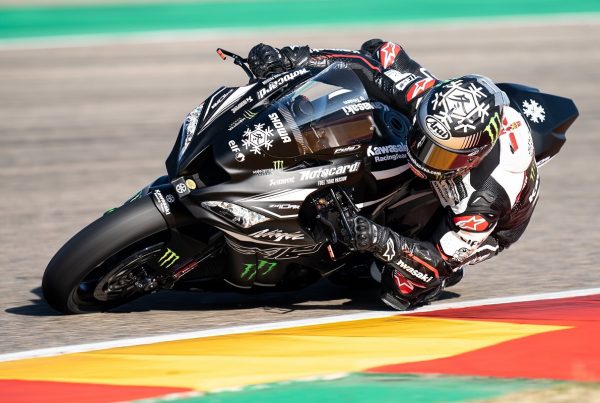 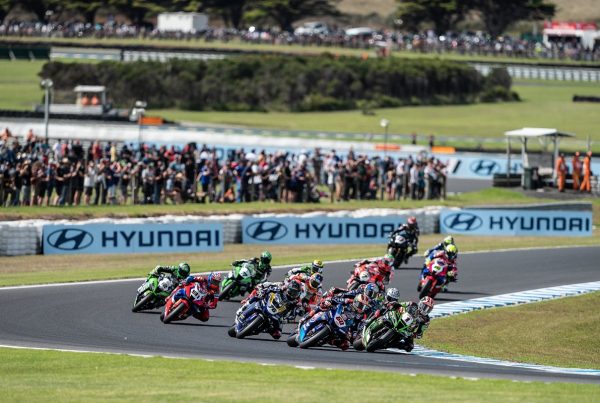 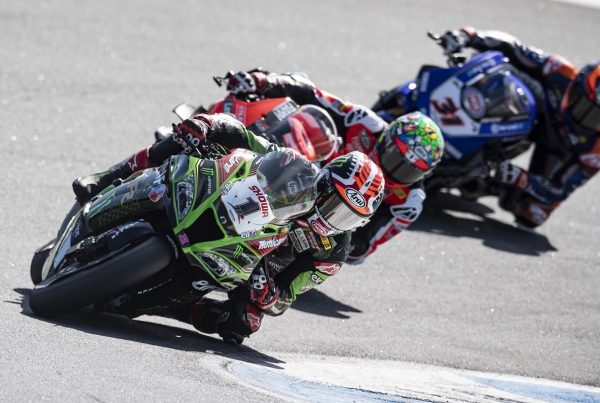