Epis to make WorldSBK debut in Catalunya with Pedercini Kawasaki 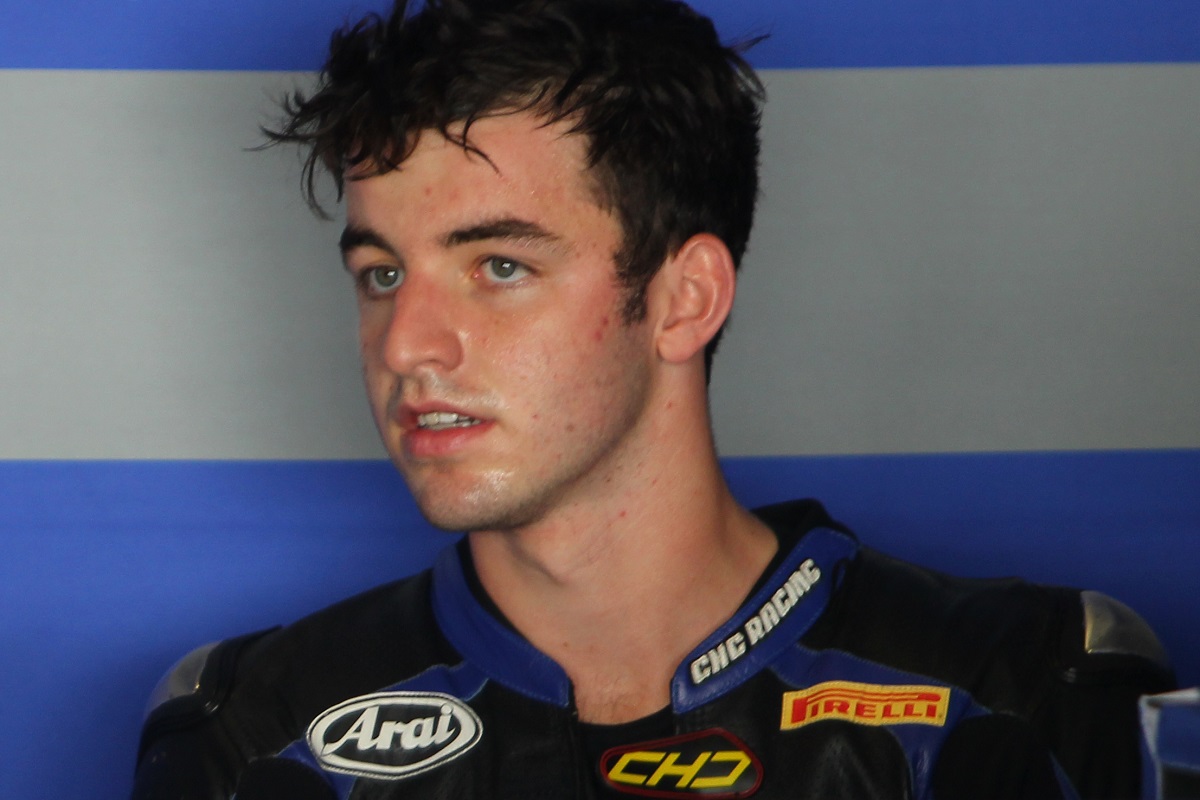 Australian Lachlan Epis will become Pedercini Kawasaki’s fifth rider of the 2021 campaign and will race alongside Loris Cresson.

There will once again be Australian representation on the MOTUL FIM Superbike World Championship grid as Lachlan Epis joins the OUTDO TPR Team Pedercini Racing outfit for the remainder of the 2021 campaign, lining up alongside Belgian rider Loris Cresson. Epis is no stranger to the WorldSBK paddock with 35 races in the FIM Supersport World Championship under his belt between 2016 and 2020.

Epis has spent the 2021 season so far competing in his native Australia in the superbike class in a disrupted campaign caused by the ongoing COVID-19 pandemic, with Epis taking a best result of seventh at Wakefield Park. At the end of 2020, he made his debut in the British championship but failed to score a point in his short cameo in the United Kingdom.

The 21-year-old made 35 appearances in WorldSSP between 2016 and 2020, scoring a best result of tenth at his home round in 2017 when WorldSSP took to the iconic Phillip Island circuit. Epis also had sporadic appearances in the European Junior Cup and Superstock 600 Championships but will now make his WorldSBK debut at the Hyundai N Catalunya Round and compete with the team for the remainder of the 2021 season.

“I was quite surprised to receive a call last week about an opportunity to race in WorldSBK with OUTDO TPR Team Pedercini Racing. With no racing going on in Australia for the next few months due to the pandemic, it was a no brainer to book a flight to Europe to compete with one of the most established and respected teams at one of the highest levels of racing. I’ve raced multiple seasons in World Supersport, including another replacement rider gig in 2020, so I know two of the three tracks I’m going to. Barcelona will be a new challenge for me and I’m looking forward to it! I have to say a big thank you to the team as racing in World Superbike has been a goal since I first came to Europe in 2014. Can’t wait to get stuck in next week!”

Epis will take the place of Jayson Uribe with the American not back at the team after two rounds in WorldSBK and becomes the team’s fifth rider of the 2021 campaign. The team started the 2021 season with Italian Samuele Cavalieri alongside Loris Cresson, before Luke Mossey returned to WorldSBK at his home round. Uribe then came in alongside Cresson, with Epis racing alongside the Belgian rider.

“I am happy to bring Lachlan back to the World Superbike paddock. He is a young rider who has made a big step in the last few years. We look forward to working with him for the remainder of 2021, beginning at the next round in Spain, and are excited to see what he can do. For the Australian fans, it will also be great for them to have a local rider to cheer.”

Follow all the action from the Catalunya Round and the rest of the 2021 season using the WorldSBK VideoPass!

Words and photo courtesy of worldsbk.com 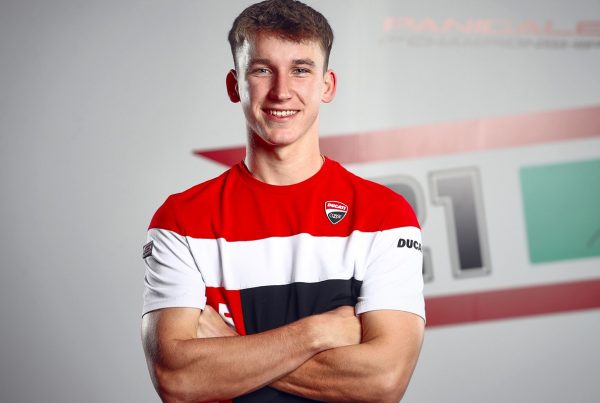 The Bayliss name is back: Oli Bayliss with Barni Ducati for 2022 WorldSSP charge