Jonathan Rea Signs Off On Top 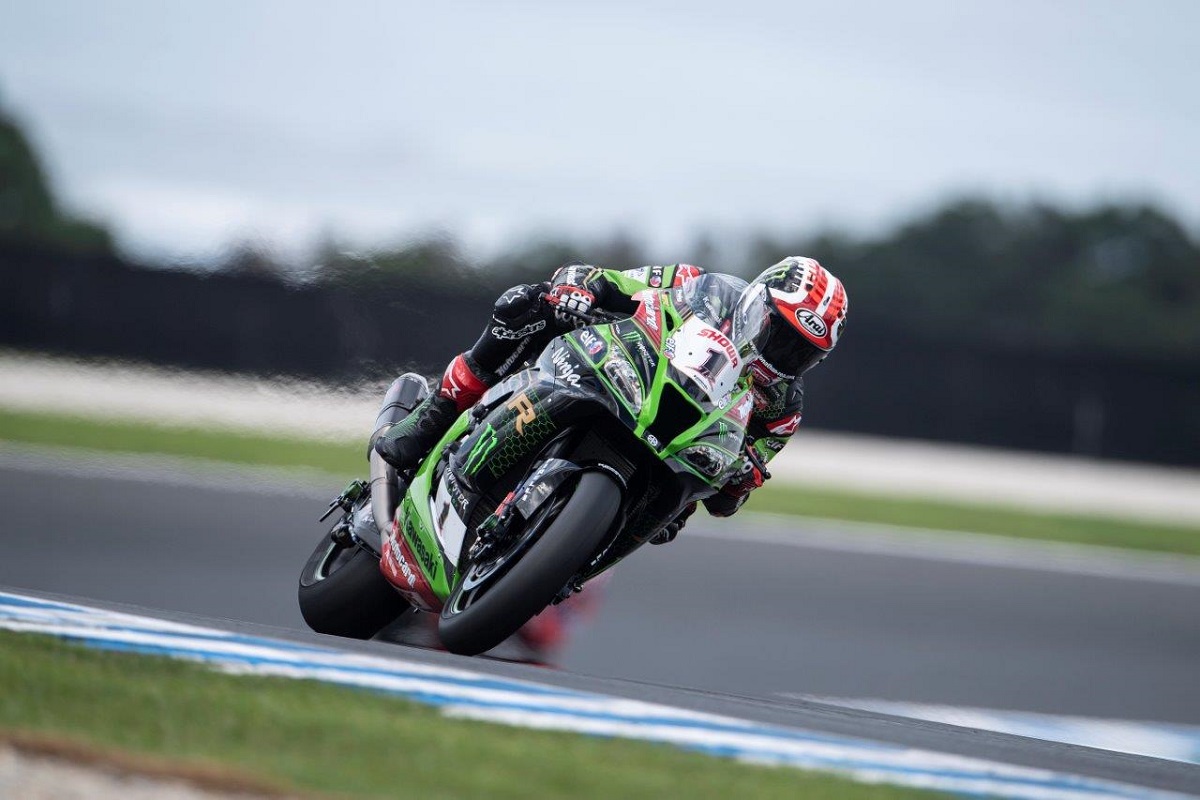 Pre-season testing for the 2020 MOTUL FIM Superbike World Championship has come to an end at Phillip Island this afternoon with a familiar name at the top – Kawasaki supremo Jonathan Rea.

The production title’s greatest ever exponent was fastest in the two sessions today, and this afternoon his presence at the top came on the strength of a 1min30.523sec lap on his ZX-10RR.

Redding’s afternoon session was also tarnished by a fall, but the former MotoGP rider and reigning British Superbike champion dusted himself off to complete the final pre-season shakedown.

The top eight this afternoon were all within a second of Rea, with Tom Sykes (BMW) fifth from Michael van der Mark (Yamaha), Toprak Razgatlioglu (Yamaha) and Michael Rinaldi (Ducati).

World No. 2 Alvaro Bautista (Honda) was back in 17th, but yet again had the fastest bike down the main chute.

The scene is now set for the most eagerly anticipated WorldSBK title in recent memory starting this Friday to Sunday (February 28-March 1) with the Yamaha Finance round at the Island.

Bautista, Rea and Alex Lowes (Kawasaki) scored the trifecta in all three races in 2019, but the arrival of hot new talent like Redding and Honda’s return to the series in an official capacity have only added to the intrigue ahead of WorldSBK’s 33rd season.

On-track action from 8:30am until 5:30pm from Friday to Sunday, with tickets available at Ticketek or at the gate. 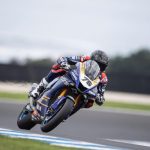 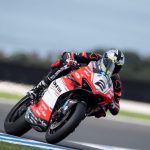 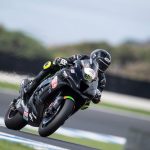 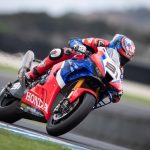 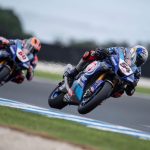 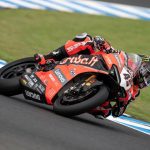 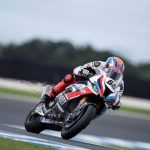 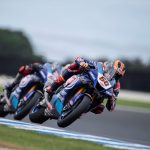