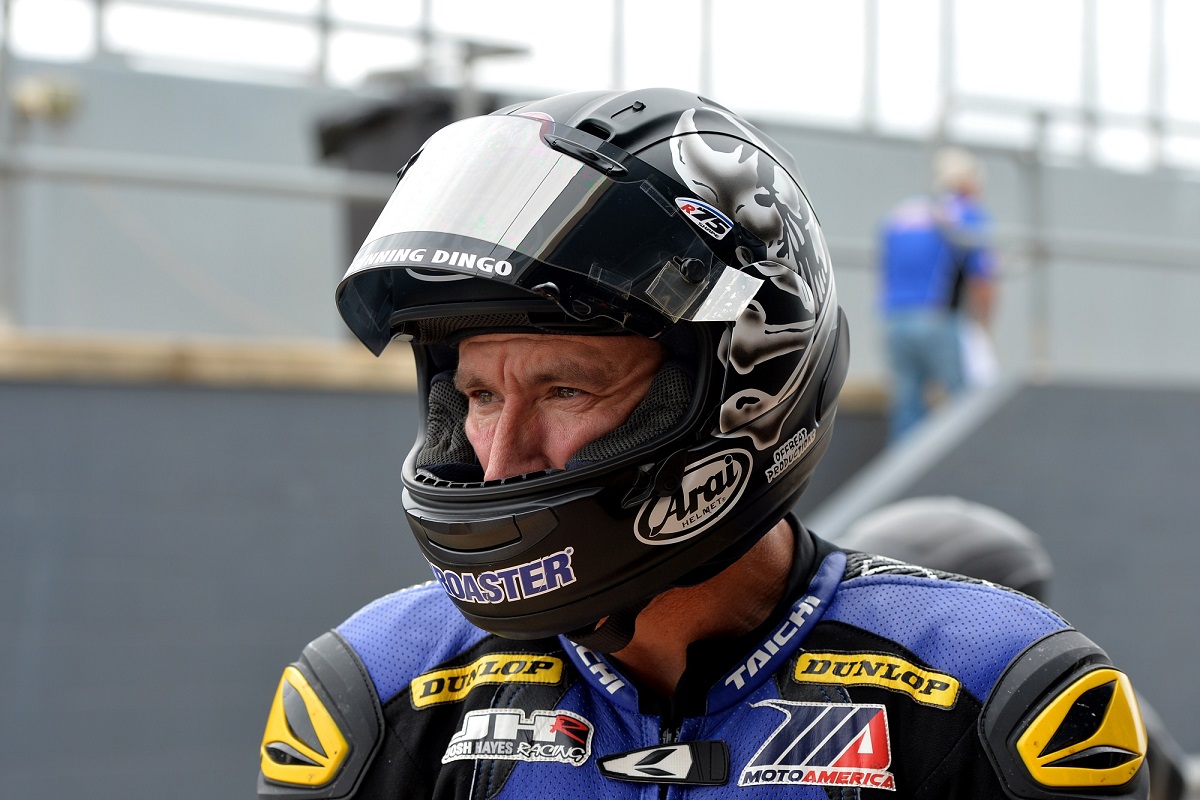 The event, to be held in conjunction with the Yamaha Finance round to launch the 2020 Motul FIM Superbike World Championship, will see the four-time AMA Superbike champion aboard a Yamaha YZF-R1 in the three 12-lap races against local superstars such as Mike Jones, Troy Herfoss, Wayne Maxwell, Josh Waters, Cru Halliday, Bryan Staring and Aiden Wagner.

Hayes, 44, built an instant rapport with the sweeping bends of the magnificent 4.445km Phillip Island circuit at the 2019 Island Classic. Riding for Team USA, he finished third overall in the individual standings of the showpiece International Challenge.

With his passion for racing rekindled, Hayes then competed in selected rounds of the 2019 American Supersport season – with a brace of second place finishes the highlight – before returning for the 2020 Island Classic where he won two of the four races after fierce battles against locals Alex Phillis and Jed Metcher.

At the 2020 Island Classic, Hayes who lives in California with his racing wife Melissa and two-year-old son Hawk, also expressed a desire to take part in the opening round of the Australian Superbike title.

Australian motorcycle racing commentator, Mark Bracks, took up the challenge for Josh and, with further assistance from Motorcycling Australia, the Phillip Island circuit and Dave Crussell, the owner of the Mojo Yamaha team which he rode for in the Island Classic, the late inclusion of Hayes has added a huge dollop of spice to the three Australian Superbike Championship races.

Hayes will race under the Queensland-based ‘Addicted to Track Team’ banner, with two YZF-R1s at his disposal.

“It’s hard to imagine a more beautiful setting for a racetrack than Phillip Island, I have always liked fast racetracks, and Phillip Island definitely fits that bill. Though it’s not extremely technical, it’s a busy layout that is fun to ride.”

Hayes has no illusions he’s in for a tough time at Phillip Island.

“The Australian Superbike field has an immense amount of talent, and I’m not surprised as many gifted Australians have come to race in America, with great success. Several of the current Superbike riders are familiar to me. Josh Waters came to America and was very impressive in a debut test a few years ago.

I also chatted to Wayne Maxwell and Troy Herfoss at the Island Classic, as well as meeting Aiden Wagner. I definitely remember seeing the Phillip Island Superbike races last year, and I enjoyed Wagner’s last-lap battle with Maxwell!”

The Phillip Island Circuit is delighted to be welcoming Hayes back for the second time this year.

“We’re thrilled to have Josh back for our next big event, World Superbikes.  At January’s Island Classic he was as tough as nails on the track, and off-track, enthusiastic and great fun in the paddock,”

“Josh is a true racer.  We love his appreciation of our little piece of 4.445km island bitumen.  The winners are the fans. Josh brings world-class talent to the grid and the result will be spectacular Australian Superbike racing to thrill everyone trackside.”

Although Hayes has been racing sporadically over the last few years, his love for racing has never diminished.

“Life has definitely changed, and being a husband, father, and coach, has taken the driver’s seat. Fortunately, having learned my craft well and still having a strong desire to compete have kept me relatively competitive, and I’m hoping to do all the people proud who are getting behind me for this adventure.”

Hayes won his four AMA superbike titles from 2010-12 and then again in 2014, and he finished seventh in the 2011 season-ending MotoGP round at Valencia deputising for injured countryman Colin Edwards.

With 61 AMA Superbike wins to his credit, Hayes is second on the all-time winners’ list behind Australian Mat Mladin.

Practice for the mi-bike Insurance Australian Superbike Championship will commence on Thursday, February 27 with qualifying and racing from Friday to Sunday.   The packed agenda of 15 races includes the headline categories of World Superbike and World Supersport and from the national ranks, Australian Supersport, Supersport 300 and the Oceania Junior Cup. 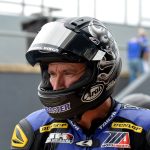 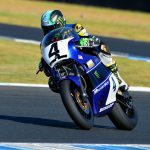 Josh Hayes raced the Mojo Yamaha at the Island Classic 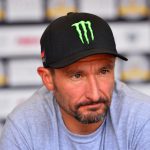 Josh Hayes to take on ASBK’s best at Phillip Island