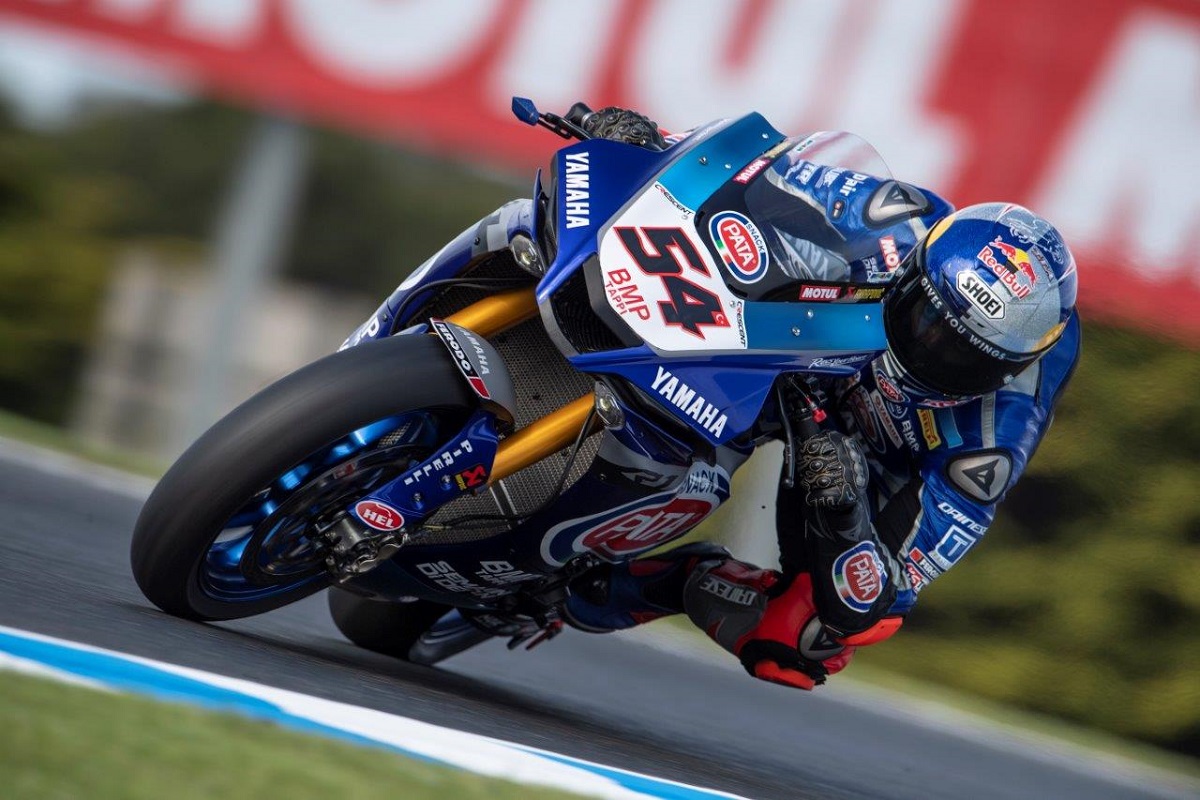 Turkey’s rising superstar Toprak Razgatlioglu has left his best until last in a thrilling day of World Superbike testing at Phillip Island ahead of the opening Yamaha Finance round at the Victorian seaside circuit this weekend.

Razgatlioglu, who has joined Yamaha’s factory team in 2020 after a breakout year in 2019 on a Kawasaki, has already enjoyed a superb pre-season and he continued in the same vein today as he delivered a stinging blow in the final seconds of today’s second shakedown session – a withering 1m30.740sec lap on the YZF-R1.

Razgatlioglu’s late burst saw him complete day one of the two-day test ahead of BMW rider Tom Sykes (1:30.762), with rejuvenated Frenchman Loris Baz (Yamaha, 1:30.777) making it three different manufacturers at the sharp end of the timesheets.

Last year’s dominant rider at Phillip Island, Alvaro Bautista, was 15th as he continues to find his rhythm on the factory Honda – however in an ominous warning, he clocked the fastest speed down the straight – a 314 kph flyer – with his team mate, Haslam, second on top speeds with a 309.5 kph pace.

It was very much a learning day for promising American Garrett Gerloff (Yamaha) who was sampling the classic 4.445km circuit for the first time.

A further two sessions on Tuesday, in what’s expected to be changeable weather, will complete pre-season testing for the World Superbike field.

Three races will be held on the weekend’s opening Yamaha Finance round of the 2020 MOTUL FIM Superbike World Championship: two 22-lappers at 3:00pm on Saturday and Sunday, and a 10-lap sprint at midday on Sunday. 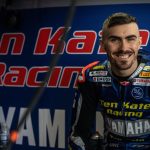 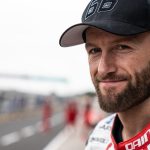 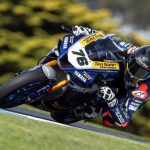 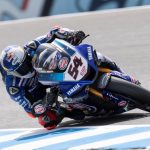 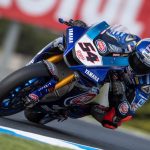 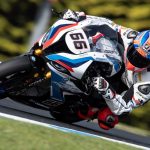