Australia’s opening round of the 2020 MOTUL FIM Superbike World Championship at Phillip Island next February 28-March 1 looks set to be a stormer after the final two day test prior to Christmas wound up in Jerez last week.

New motorcycles, team changes and rookie and returning riders made headlines across the two day test, which took place in more-or-less untroubled conditions. Despite a handful of red flags, it was Jonathan Rea (Kawasaki Racing Team WorldSBK) who topped the timesheets, whilst closely behind were Loris Baz (Ten Kate Racing – Yamaha) and Alex Lowes (Kawasaki Racing Team WorldSBK).

Having just been pipped for top slot at lunch time, the KRT squad were back on top come the end of the test, as Jonathan Rea was the first rider into the 1’38s. The time, which is under Alvaro Bautista’s race lap record from last year, slotted him nicely at the top whilst teammate Alex Lowes completed day two of the test in fourth place. Xavi Fores (Kawasaki Puccetti Racing) enjoyed a successful comeback to WorldSBK and finished just outside the top ten in 11th, as he continued to become more accustomed to the bike. Aboard the Team Pedercini Racing Kawasaki, Lorenzo Savadori finished 15thand began to get used to Showa suspension.

Yamaha were once again leading the charge to Kawasaki, although this time it was Loris Baz (Ten Kate Racing – Yamaha) who was second. The Frenchman bolted up to the top just after lunch but was pegged back by the reigning five-time WorldSBK Champion. Eager to improve the feeling on fresh rubber whilst the bike works a treat on old tyres, Baz is back at the forefront of WorldSBK.

Michael van der Mark (Pata Yamaha WorldSBK Official Team) suffered a mechanical problem which resulted in an oil leak and subsequent crash at turn one, bring out the red flags. Federico Caricasulo (GRT Yamaha WorldSBK Junior Team) and Andrea Locatelli (BARDAHL Evan Bros. WorldSSP Team) also crashed on oil. Van der Mark finished in third overall, just 0.007 from Baz. Having been inside the top four for most of the day, Toprak Razgatlioglu (Pata Yamaha WorldSBK Official Team) finished seventh, refining his feeling with Ohlins suspension, as he’d not used it before. On the 2020 R1, Niccolò Canepa was eighth. GRT Yamaha’s top rider was Federico Caricasulo in 13th, whilst Garrett Gerloff was 14th.

WorldSBK rookie Scott Redding (ARUBA.IT Racing – Ducati) was the leading Ducati Panigale V4 R rider in fifth, as the British rider continued his understanding of the team and bike in WorldSBK-spec. Redding has pleased the entire team at ARUBA.IT Racing – Ducati with his quick adaptation, adding to the positive mood inside the box. The focus for the team on a whole was the balance of the bike and to try some new parts on the rear end. For Chaz Davies, the Welshman finished in ninth and was over 1.5s behind Jonathan Rea. BARNI Ducati’s Michele Pirro was in 12th place.

The best of the BMWs was once again Tom Sykes (BMW Motorrad WorldSBK Team), as the British rider continued his progress and used all of his famed development skills in order to get the bike to his liking.

The 2013 WorldSBK Champion leapt up to sixth in the final ten minutes of action, making it three British riders inside the top five. New teammate and former WorldSBK title rival Eugene Laverty was quietly going about his business, as he finished in tenth place on his return to the Shaun Muir Racing fold.

The next test for the WorldSBK circus will take place back at the Jerez circuit before moving immediately on to Portimao, from the 21st to the 26th January. Until then, riders and team personnel will be looking forward to relaxing over the Christmas break. 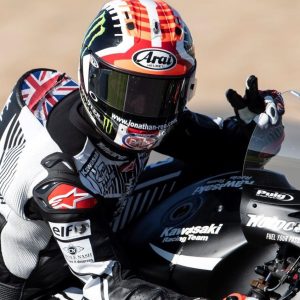 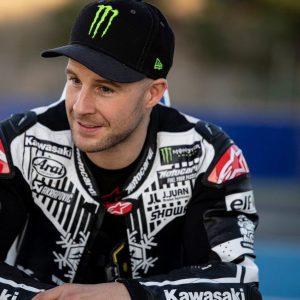 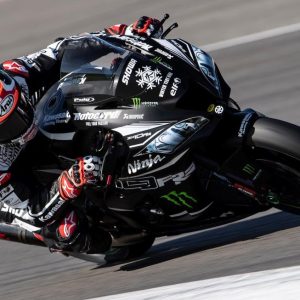 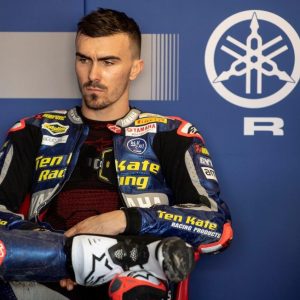 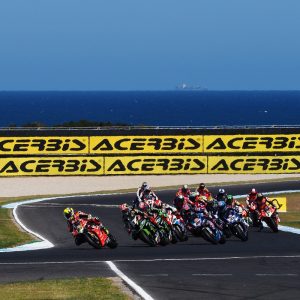 World Superbikes is the perfect Great Mates’ Escape. It’s summer, the weather is warm, you can camp on-circuit and enjoy an easy, affordable weekend away.

The message is clear. Grab your mates, lock in February 28 – March 1 for the opening event of the 2020 MOTUL FIM Superbike World Championship, Yamaha Finance round, at the Island!

3-Day General Admission tickets are only $125* pre-purchases which include FREE WorldSBK Paddock access! Add 4-Nights Camping at the circuit for only $235* PLUS! Children 15 & Under are FREE with a paying adult.

For further information go to www.worldsbk.com.au or call Phillip Island’s World Superbike hotline on 1300 728 007 and get ready for a Wild Ride, Trackside. 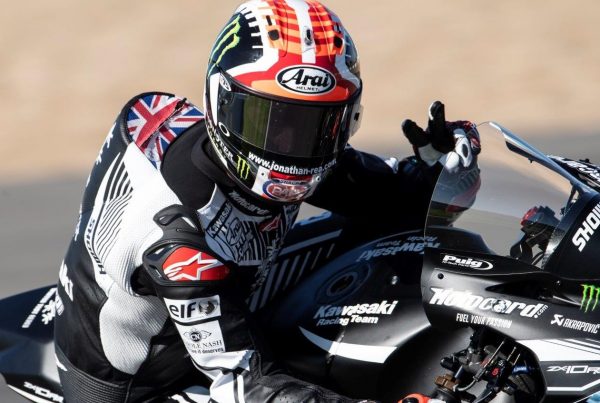 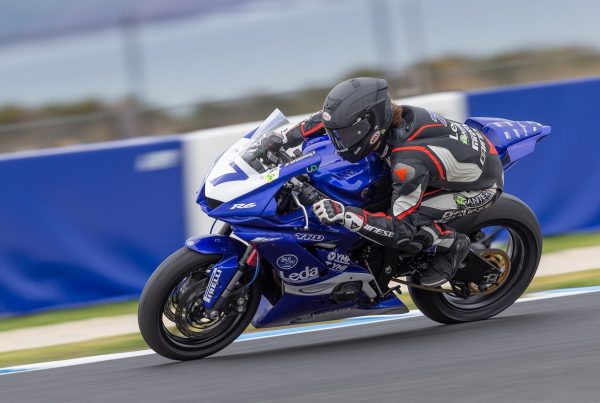 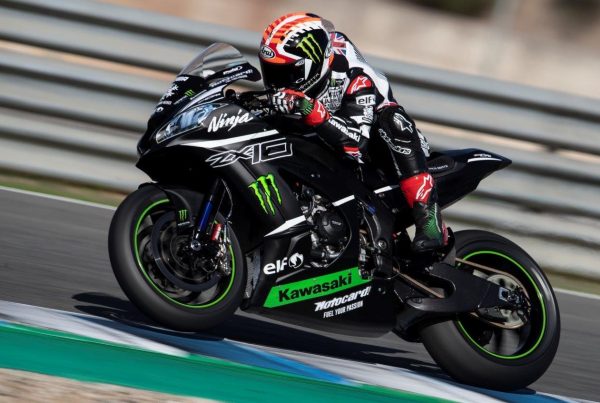